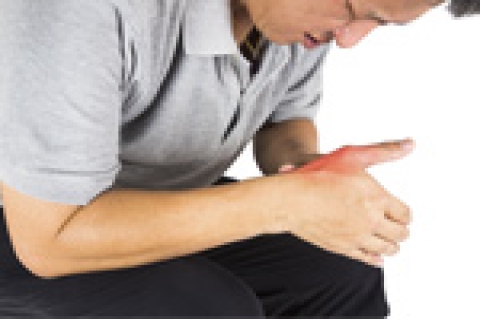 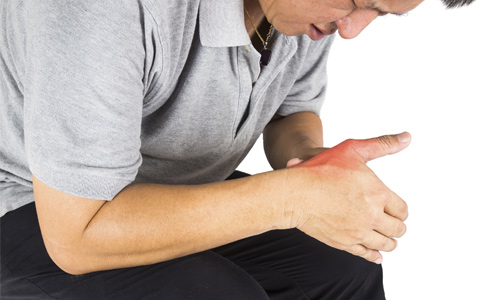 Just another day in the OR? Hardly.

On January 28, 2009 our own Dr. Meadows came to the aid of 49 year old Raymundo Velasco, repairing the damage an alligator did to his left hand. This was a first for Dr. Meadows who told local press, “I’ve seen a lot of other animal bites, but never an alligator bite.”

Mr. Valesco was picking up trash along the banks of Lake Osborne just outside John Prince Memorial Park in Lake Worth when the alligator grabbed him by the hand and pulled him under.  Dr. Meadows had to amputate Mr. Velasco’s left index finger at the middle joint and fuse the thumb at the end joint. Dr. Meadows conducted a press conference outside Delray Medical Center after he performed the one-hour surgery. Mr. Velasco is expected to make a full recovery and have most of the use of his left hand thanks to Dr. Meadows.